Most of us have watched the Alfred Hitchcock Thriller “The Birds” at least once in their life.  When I was young it used to come on TV around Thanksgiving about the same time that Wizard of Oz would rerun.  What a mix of movies to watch after eating turkey in one of our Italian relative’s house in Kansas City as I was growing up.  During those years of sitting passively by watching the birds gang up on the humans, it never occurred to me that some day I might take part in my own private version of “Blackbird Wars” amid the playground equipment found in a typical Coal-fired Power Plant in North Central Oklahoma. 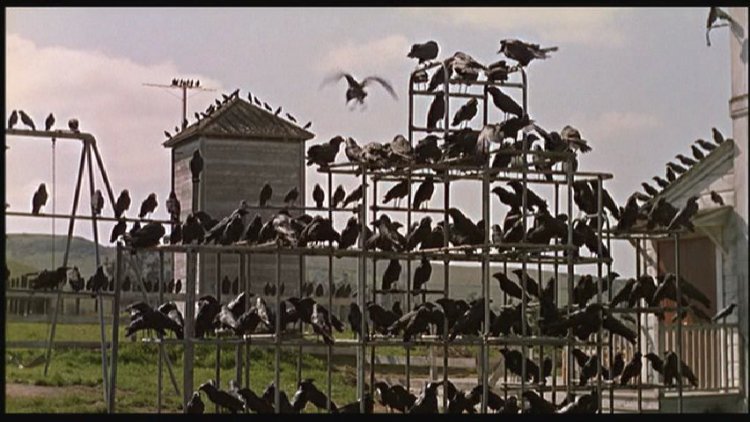 A tale like this is best starts out with the line, “It was a cold and windy night…”  That was close.  My story begins with, “It…